Is a new and original addictive puzzle game for FREE. Lifeguard lost your way and need your help to save lives! Slide the blocks and help lifeguard to save lives.

Rescue and save lives

Logic puzzle games are great to train your brain and Unblock lifeguard is one of the best brain training games to exercise your mind. 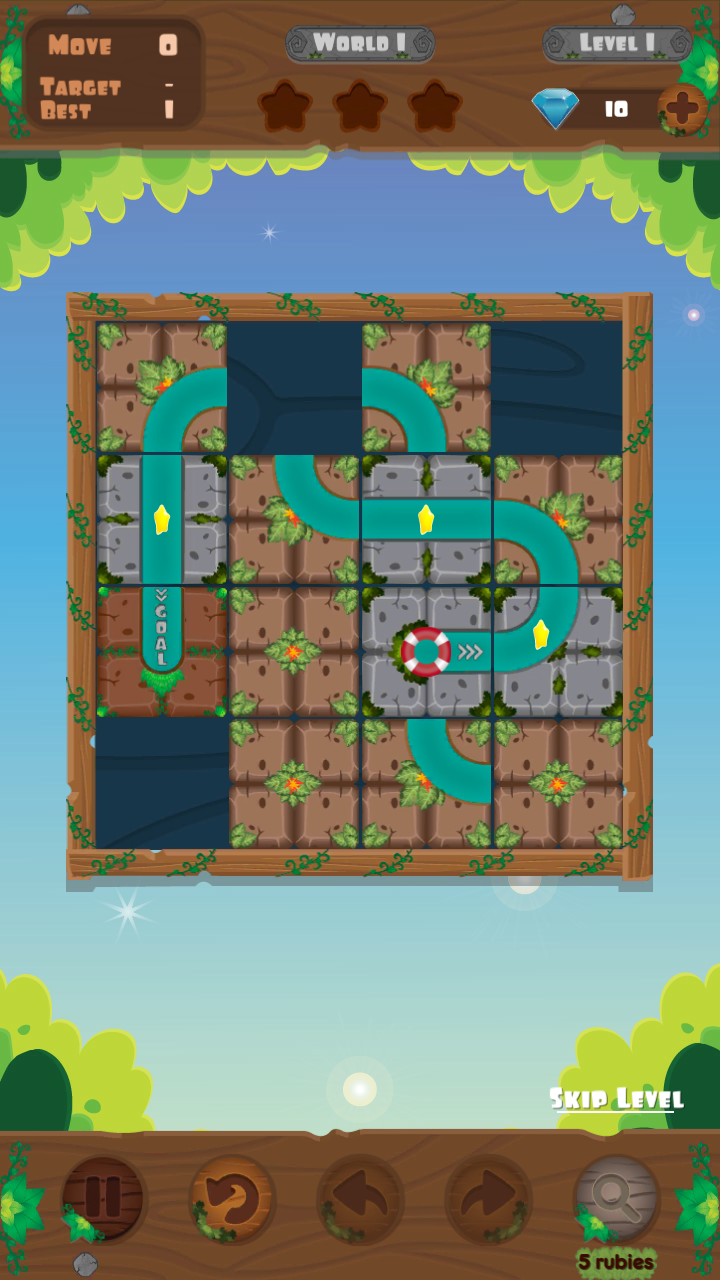 The best puzzle game for you!

Use your finger and drag blocks to complete the route for the lifeguard. The tiles with pearls are fixed and can not be moved. You can always tap the hint button and see the right path. PLAY Unblock lifeguard and have FUN now!

-Slide the blocks and complete the route!

-One of the easiest sliding puzzle games.

-Mind-bending levels that will tease your brain.

-Train your brain to get three stars in all levels.

-The next level in tile puzzle games: Unblock lifeguard.

-Lots of routes to solve: There are many levels waiting for you to be solved.

- No time limit: You can slide and solve the levels as long as you like.

Restart: Tap restart button to start all over.

Level: Tap to go back to levels menu.

Get more hints: Tap to get 3 hints when you run out of hints.

Download this game on Google Play for free and enjoy the fun puzzle adventures in the fantastic lands!